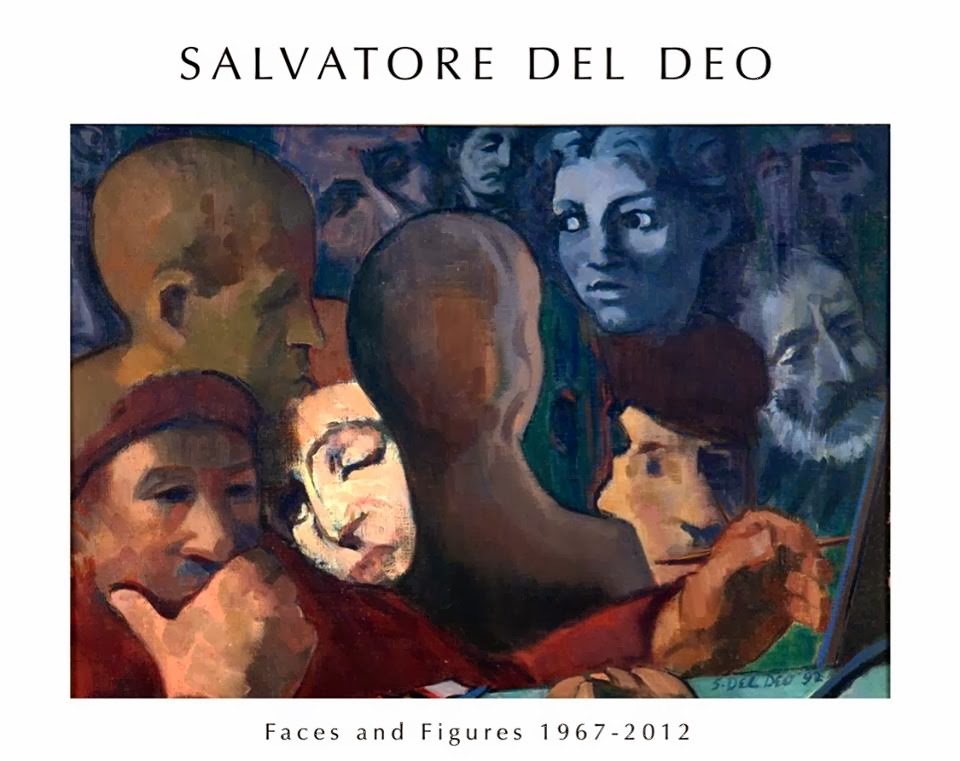 This spring marks the completion of artist Salvatore Del Deo’s sixth decade as a year-round Provincetown resident. For all this time he’s masterfully painted virtually every aspect of his environs at the Cape’s end, including dunes, wharves, fish and lighthouses. But his portraits and figurative works are especially compelling.
The strength of Provincetown’s people certainly shines through in “Salvatore Del Deo: Faces and Figures 1967-2012.” The show features some 20 works – most of them oils on canvas – selected by the museum’s curator, Michael A. Giaquinto.

Posted by provincetown art guide at 6:22 PM No comments: